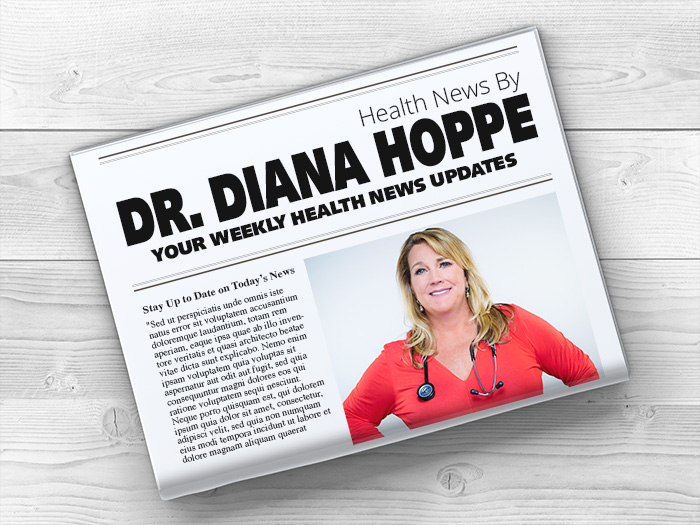 A new study led by scientists from the University of California San Diego School of Medicine in La Jolla has now found a correlation between moderate drinking on a regular basis and prolonged cognitive health, as well as longevity. Senior study author Dr. Linda McEvoy explains that their research is, as far as they are aware, the first of its kind; it specifically takes into account the frequency of alcohol intake in an older population. Read More

A start-up now markets itself as being “as effective as the pill”, following one of the largest clinical studies in contraception involving more than 4,000 women, published in the peer-reviewed European Journal of Contraception and Reproductive Health Care. The researchers – which included the co-founding couple – found that 7% of women who used the app in a “typical” way (allowing for some human error) got pregnant, compared to 9% taking the pill and less than 1% using IUD coils. Read More >>

Large employers say health plans will cost more than $14,000 for an employee in 2018

Large employers say the cost of health-care plans will grow 5 percent next year, to an average cost of more than $14,000 per employee. The increases, reported in a new survey of 148 large companies, were attributed largely to expensive specialty drugs and individuals with high medical costs. Read More >>

Self-insurance, in which a company underwrites its workers’ health insurance policies and pays claims directly to medical providers as they occur, isn’t a new concept. Most large companies have been self-insuring their workers for decades. However, self-insurance has become more popular nationally among midsize companies and even some small businesses since the passage of the Affordable Care Act in 2010, according to the most recent data available. Read More >>

Why Loneliness Is a Public Health Threat

In the United States, about a quarter of the population lives alone. Marriage rates and the number of kids per U.S. household are also dropping, according to census data. Now, research presented this month at the 125th Annual Convention of the American Psychological Association underlines the connection between loneliness and a premature death. Read More >>

When a receptionist hands out a form to fill out at a doctor’s office, the questions are usually about medical issues: What’s the visit for? Are you allergic to anything? Up to date on vaccines?But some health organizations are now asking much more general questions: Do you have trouble paying your bills? Do you feel safe at home? Do you have enough to eat? Research shows these factors can be as important to health as exercise habits or whether you get enough sleep. Read More >>

A danger to public health? Uproar as scientist urges us to eat more salt

Public health experts in the UK have spoken out against a new book that claims many of us should be eating more salt, not less – claiming the advice could endanger people’s health.
New York scientist James DiNicolantonio says in his book The Salt Fix that the World Health Organisation and the US and UK advisory bodies on diet have got it wrong with their advice to cut down on salt. Read More >>

Think of sleep as a time when the body tidies up its hormonal systems. People who consistently don’t get enough sleep have increases in ghrelin, a hunger hormone, and decreases in leptin, a hormone that helps people feel sated. That might lead to increased eating during the day. Even if it doesn’t, sleep deprivation wreaks havoc on other key hormones and proteins, like insulin and the inflammatory markers C-reactive protein and interleukin-6—which are, in turn, linked to cardiovascular and metabolic diseases. Read More >>

As we all know, the bee population is declining at an alarming rate, and while the causes are many, the solutions are few. At the very least, beekeepers need to keep an extra-close eye on their hives — which can be difficult when there are a few thousand of them. A Canadian researcher is working on a monitoring system that listens to the buzz and passes on word if things are going south. Read More >>

She eats like an “animal” (her word!) but never leaves the house without makeup. The bundle of contradictions that is Sofia Vergara reveals all—including why she’s suddenly got undies on her mind. Read More >>